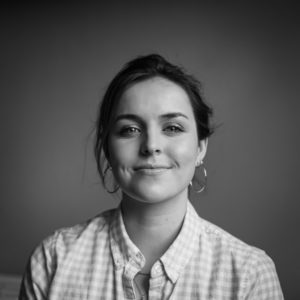 “Ambition is the last refuge of the failure” Oscar Wilde

Austria is a federal German-speaking state, located in Central Europe with a population of 8.82 million inhabitants. Its capital is Vienna. This country joined the European Union in 1995 and is part of the European area and the Schengen area, as well as of the Permanent Structured Cooperation. The country isn’t a member of NATO, but nonetheless joined the NATO Partnership for Peace in 1995.

The constitutional law of October 26th, 1955 (date of the national holiday) guarantees Austrian neutrality. Austria pursues a neutrality policy abroad: hence the country not being involved in foreign operations.

The Austrian Bundesheer (Austrian army) is responsible for the protection of the population and for humanitarian aid. It maintains compulsory military service for 6 months for boys over 18 and girls have the option of voluntary civic service.

Les Jeunes-IHEDN delegation to Austria, launched in November 2019, has met many times. On the program: afterworks, visit to the Vienna Military History Museum, workshops with officers and non-commissioned officers, meetings with the Defense Attaché and the Internal Security Attaché of the French Embassy, exchanges with former legionaries … but also the participation in the Officers’ Ball at the Hofburg Palace!

The Austrian delegation is made up of students and young graduates who are all committed to bringing their commitment to the service of the association to life, or to discovering more in the fields of French, European and international Defense.

It is a motivation and inspiration accelerator. Meeting people sharing the same interests, having access to conferences and activities in the fields of defense and security, both nationally and internationally, and the possibility of helping out ‘work insofar as DI is ultra stimulating, formative and enriching from all points of views.