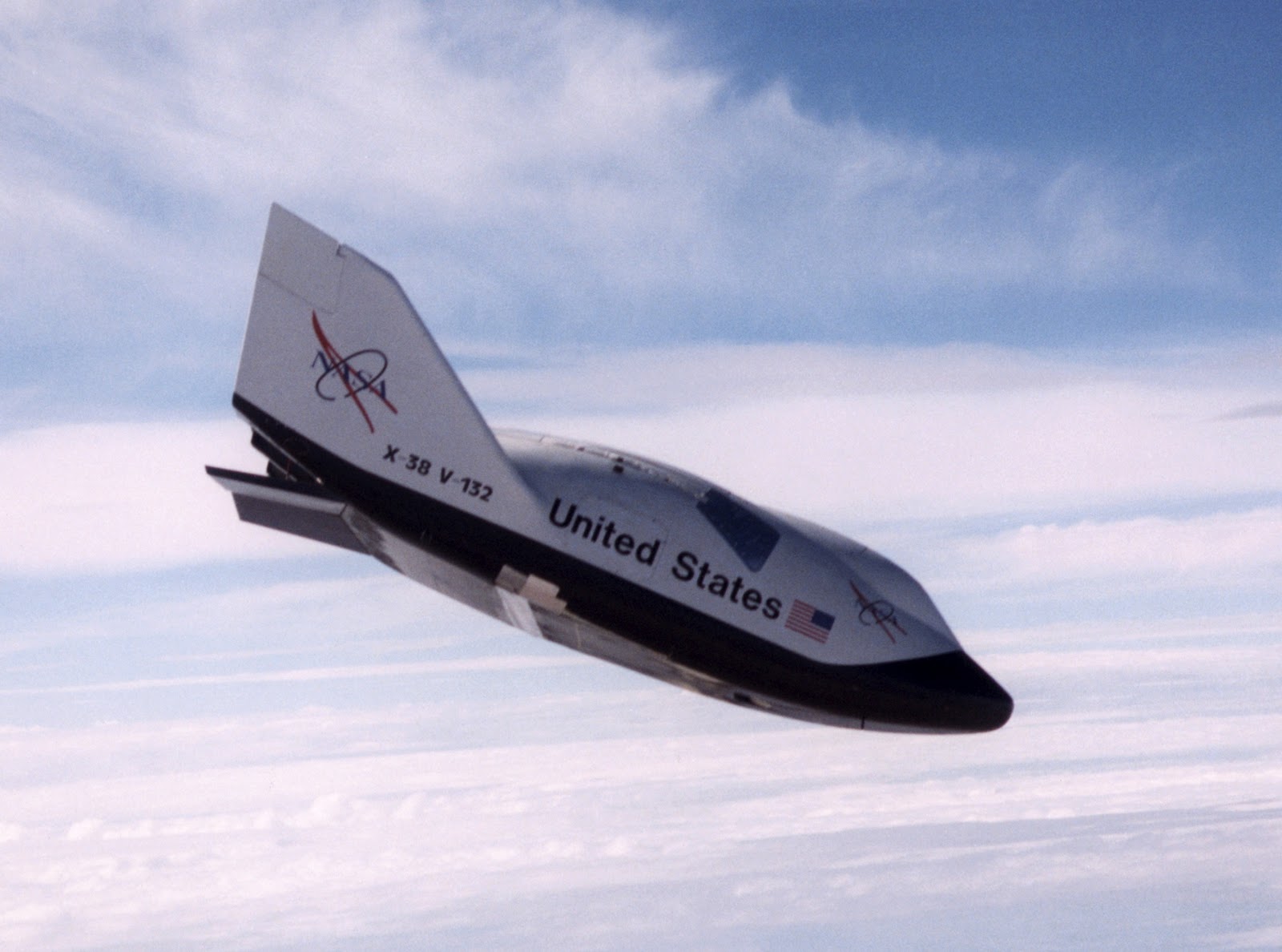 On October 7, 2013, the Next Generation Foreign Policy Network hosts a discussion with leaders from the administration, academia and the private sector to explore the future of space operations and the impact of the emergence of space entrepreneurs.

The exploration of outer space began as and for several decades remained the domain of states, who alone could harness the resources and technology necessary to access the heavens, and who had a vested interest in controlling such an inherently strategic capability (rocket science and missile development are close cousins).

Recently, however, a new crop of actors has emerged in the United States where the private sector is increasingly charting new paths in space. Rather than large corporations born from the aerospace industrial base, some of the prominent of these efforts are undertaken by individuals, millionaires who made their fortunes elsewhere.

This new trend will have profound implications for our relationship to space: once adestination, it is now a means to a commercial end, as these companies focus less on placing objects in space than in exploiting space (be it for commercial transportation or to mine passing asteroids). It is legitimate to ask whether the emergence of space entrepreneurs signals an era of rejuvenated space exploration or is a symptom of the challenges facing traditional space programs.

Consider: Elon Musk (SpaceX, to shuttle astronauts and ferry cargo into space); James Cameron, Eric Schmitt, Larry Page (Planetary Resources, to mine asteroids); Jeff Bezos (Blue Origin, to shuttle astronauts and ferry cargo into space); Richard Branson (Virgin Galactic, to foster space tourism). These individuals could very well be defining the future of space activities by imagining the space operations of the future. Yet none of them come from the aerospace industry. Rather, they are fueled by visions and a pioneering spirit – visions that could entail creating not only new markets but entire new industries, revolutionizing travel or democratizing access to outer space.

It occurs at a time of significant challenges for state-directed space policy, whose future and even raison d’etre is increasingly questioned. Werner von Braun once said “The greatest gain from space travel consists in the extension of our knowledge. In a hundred years this newly won knowledge will pay huge and unexpected dividends.”

The current state of uncertainty surrounding state activity in outer space underscores a great paradox: that in our knowledge economies, space-based assets have never been more essential to our everyday life and work-place activities; yet the very ubiquitous nature and fundamental dependency on satellites has also decreased public interest in space activities.

Sending NASA astronauts to space has long lost the romantic quality it initially held, when a captivated nation gathered around television screens to watch rockets take off. The decision to end the shuttle program generated more attention than the actual program had over the past few years. The landing of the Mars Rover bucked the trend: as a tangible, new accomplishment for the human race, it illustrated space program’s unique ability to captivate the imagination and unleash dreams in people. More prosaically, this event also serves as a reminder that the state has not been replaced and continues to play a central role in space activities.

Indeed, the space startups rely on NASA for funding, and the NASA seal of approval that comes from being awarded a NASA grant or better yet a contract carries heavy weight with other potential clients for these startups. NASA is a talent incubator of sorts, as well as a vital partner for private companies. It is also able to chart ambitious goals such as landing on Mars that remains well out of reach for commercial enterprises – yet in so doing, it may discourage inadvertently discourage or hinder international cooperation, as new or aspiring space-faring nations also remain unable to participate in such daunting challenges.

The ability to break free from Earth’s gravitational pull still contributes to a nation’s image; it also requires a heavy investment to build up a skilled technological and industrial base that could never take off in a profit-centric environment. Moreover, emerging nations from India to Brazil to South Africa to China are defining new, more ambitious space policies – a testament to the enduring strategic nature of space operations which rely on dual-use technologies.

Space programs were initially fueled by the Cold War competition, the U.S. and the Soviet Union locked in a race to master the heavens. Today, as more and more people focus on China’s growing space program, there is talk of a revival of a space race. Others argue that the current trend favors international cooperation, even though the future of the International Space Station is unclear beyond 2017.

In an era of peace between major powers, can the private sector prove a more sustainable engine for space explorationand exploitation than public agencies?

Finally, in the midst of this rapidly changing environment, of new initiatives to exploit space in radically new ways, one thing remains constant: the basic technology underpinning all space projects remains unchanged since Sputnik in 1957 – leaving us to wonder what the next revolution in space will look like.

To understand more about these issues, the Next Generation Foreign Policy Network is hosting an event on October 7 with leading representatives from the administration, academia and the private sector, including Frank Rose, Deputy Assistant Secretary of State for Space and Defense Policy, Scott Pace, director of the Space Policy Institute at GWU and former associate administrator of NASA under President George W. Bush, Clay Mowry, CEO of Arianespace Inc., and A.C. Charania, Business Development Manager for Virgin Galactic. For more information, including how to register, please visit www.anaj-ihedn.org/conference-who-shapes-space-policy-millionaires-or-statesmen/