Conference “Deterrence in the 21st Century: a global perspective” 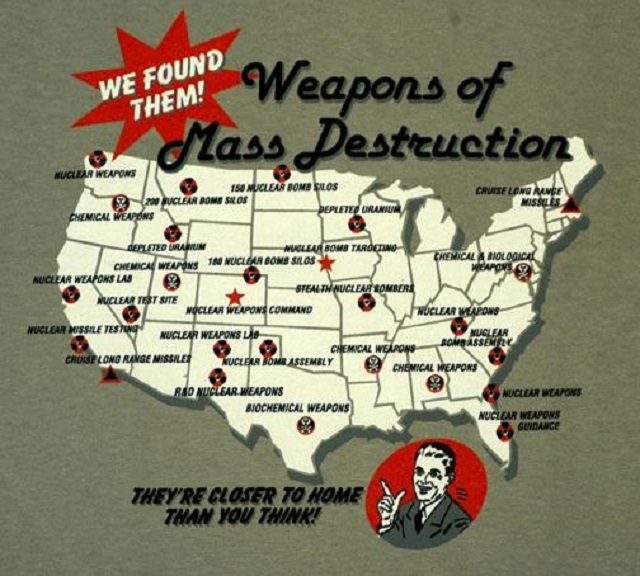 Conference “Deterrence in the 21st Century: a global perspective”

The Next Generation Foreign Policy Network, the U.S. branch of the ANAJ-IHEDN, is pleased to invite you to our next event :

Deterrence in the 21st Century: a global perspective

Direct conflict has ceased between nations that possess nuclear weapons, and the acquisition of such weapons ends traditional war between adversaries due to the risk of escalation. Moreover, states that possess such capabilities have remained impervious to outside influence (e.g.; North Korea) while regimes that have given up their nuclear military program have been overthrown following an external military intervention (Libya being the most recent example).
Yet, given our growing dependency on electronic systems for daily life as well as the infrastructure supporting our economy, the pursuit of advanced cyber capabilities seems to offer a similar ability to wreak unacceptable havoc on a potential adversary. Considering the fact that countries are more and more economically intertwined as well as electronically connected to other countries that when they developed their WMD arsenals, do WMDs still provide the value they claimed, when the use of a WMD on a large scale would have uncontrollable, endless in-chain reaction’s impact? Are the WMD still the most cost-effective weapons available for ensuring international peace?

Mr. Rose currently serves as the Deputy Assistant Secretary of State for Space and Defense Policy. In this position, he is responsible for advising the Assistant Secretary and, as required, the Under Secretary for Arms Control and International Security, on key issues related to arms control and defense policy. These issues include missile defense, military space policy, and conventional arms control. His responsibilities also include liaison with the U.S. Intelligence Community on issues related to the verification of arms control treaties and agreements.
Prior to joining the State Department June 2009, Mr. Rose held various national security staff positions in the U.S. House of Representatives, including service as a Professional Staff Member on both the House Armed Services Committee and the House Permanent Select Committee on Intelligence. Mr. Rose has also held numerous positions within the Office of the Secretary of Defense, including as Special Assistant to the Assistant Secretary of Defense for Strategy and Threat Reduction; and Policy Advisor in the Office of the Assistant Secretary of Defense for International Security Policy. Previous to that, he worked as a National Security Analyst with Science Applications International Corporation and on the staff of U.S. Senator John F. Kerry (D-MA).
Mr. Rose received his Bachelors degree in History from American University in 1994 and a Masters degree in War Studies from Kings’ College, University of London in 1999. He is a recipient of the Department of Defense Exceptional Public Service Award (2001), the Office of Secretary of Defense Award for Excellence (2002), and the Office of the Secretary of Defense Medal for Exceptional Civilian Service (2005).