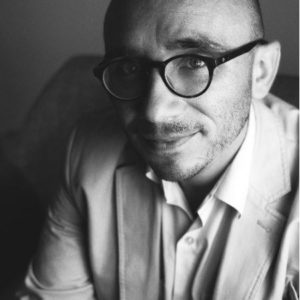 Estonia is a NATO member. Frequent problems with its Russian neighbour (defeat in the first cyber-war in history, cyber-attack on the electricity network,…), lead it to take an important defensive position, particularly in cyber defence. NATO, within the context of the Lynx mission, has deployed troops in the country. Moreover, although the Estonian army has only a small number of troops, it can rely on the support of a large number of reserve officers (in proportion to the size of the country).