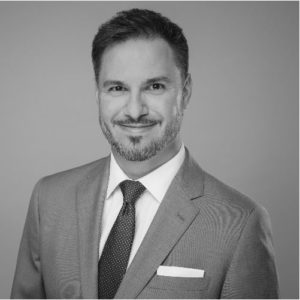 « United in diversity » (motto of the European Union)

Over the last decades, Germany has increasingly assumed international responsibilities in the field of security and defense policy. Nevertheless, the Federal Republic of Germany still fails to take the initiative in this area. The German security policy could be summarized as follows: “Never again… but especially never alone again”. “Never again” means that Germany must never again start a war – such is the lesson that was taught from the experience of the two World Wars. By “never alone again” we mean that the potential of Germany’s security and defense policy is embedded in multilateral alliances and cooperation. French-German cooperation and the European Security Policy therefore play a special role for Germany. Germany and France need each other to ensure the security of Europe. This is all the more important in the context of Britain’s withdrawal from the European Union. This applies both to the construction of a genuine European defense union worthy of its name and to a competitive European defence industry.

Germany and France are the driving force of the European Union and must also be the driving force in the field of security and defense policy, despite foreign policy interests and defense cultures that are sometimes divergent and still difficult to reconcile. The Elysée Treaty and the Treaty of Aachen are the international legal pillars of the European Union. But more is needed.

We must learn how to understand each other again. It is in this context that the mandate of the Jeunes IHEDN in Germany is set, which aims not only to radiate the French spirit of defence, but also to make it understandable to its neighbors and partners, so that we can understand each other and value our friendship. We are currently about 5-6 members, mainly-but not exclusively-based in Berlin and interested in French, German and European security policy. We re-structured in the summer of 2019 and have already held two events in cooperation with the “BAKS-Netz“, the alumni network of the Federal Academy for Security Studies (Bundesakademie für Sicherheitspolitik – BAKS). Both events focused on European industrial armaments cooperation and French-German relations.

What Les Jeunes IHEDN means to me:

The creation of a true European defence culture