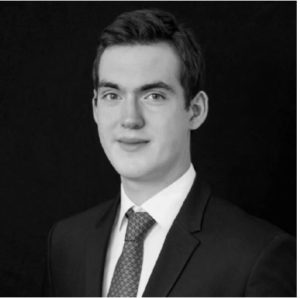 Thanks to its size, its population and its role in international relations within the Asia-Pacific area, Indonesia is a State that is hard to ignore. It is the most populous Muslim-majority country in the world, and the most populous country in South-East Asia with over 250 million inhabitants. Indonesia is one of the founding Member States of the ASEAN, which general secretariat is based in Jakarta. It is also one of the key players along with Singapore and Malaysia as far as the Strait of Malacca is concerned.

Indonesia is currently facing the development of military capabilities in neighbouring countries, including notably in China. The country will also have to address State-related security challenges  but also difficulties caused by climate change and its archipelagic landform, making it particularly exposed.

The branch of Les Jeunes IHEDN in Indonesia was launched in January 2020. Its goal is to promote awareness on defense and security matters unique to Indonesia as well as the country’s very special place in the Asia-Pacific region. WIth that objective in mind, we frequently organise events such as afterworks, conference or themed workshops. Indonesia currently collates with numerous economic, political, social, environmental and, of course, security challenges.

In my opinion, Les Jeunes IHEDN is a very important organisation because it enables young people interested in defence matters to commit themselves to work on gaining a better understanding on these topics. It also offers the opportunity to share a mutual curiosity for knowledge and meet other people who have that same ambition.

Les Jeunes IHEDN therefore acts as a place where I sense that knowledge is shared in a dynamic way,  in order to be translated into action, towards a goal, and that is what makes the whole value of my commitment. Better understand and raise awareness in the hope of better action on an individual as well as a collective level.