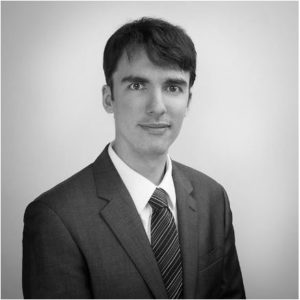 Japan is one of the most developed countries in Asia, at the forefront of many technological advancements and with a culture that is appreciated worldwide. At the crossroads of millennia-old traditions and of an almost futuristic modernity, it is also considered to be the most “Western” country of the region. Japan nevertheless faces quite a few challenges. The announced decline of its rapidly aging population raises questions about automatization and the place of robots in a “5.0 Society”. The uncertainty of the American ally’s position in Asia and the territorial disputes in the region have triggered new measures to modernize its self-defence forces. The country has already one of the biggest navy and coast-guard forces in the world.

To me, the association represents the new generation: international, open-minded and resolutely engaged. The work of all our study groups and the quality of our invited speakers are a testimony of our conscientiousness. If you want to contribute to the reflection on fascinating topics, do not hesitate anymore and join us!