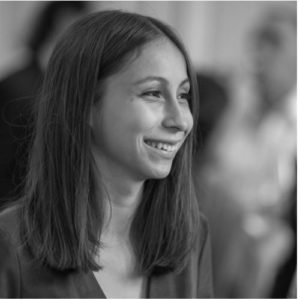 “What’s important is not to be optimistic or pessimistic, but to be determined.” (Jean Monnet)

Although the Netherlands has followed a policy of neutrality for a long time, it has been heavily involved in peacekeeping around the world since the end of the Second World War. Thereby, the country is involved in both civilian missions and high-intensity military operations. Finally, the country is deeply Atlanticist and committed to the collective security system of the United Nations.

The international delegation of Les Jeunes IHEDN in the Netherlands was created less than a year ago and aims to contribute to the spreading of the spirit of defence throughout Europe and the world. The delegation aims to bring young people together around defence and security issues. To that end, the Delegation organises various events throughout the year in Amsterdam but also in The Hague. As an example, members of the delegation have the opportunity to participate in unique visits such as the International Court of Justice. Conferences and afterworks are also organised on a regular basis to enable members to meet and exchange views on current issues.

For me, Les Jeunes-IHEDN is, above all, a wonderful way to get involved but also to deepen one’s knowledge, to open up to new fields and to develop one’s professional network!