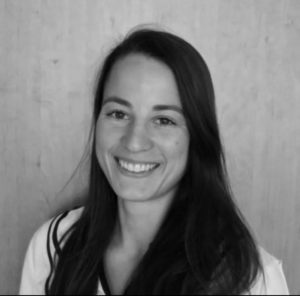 Alone we go faster, together we go further.

Presentation of the délégation :

Ever since its independence in 1965, the Republic of Singapore has known a strong economic growth, thus becoming one of the 10 countries with the highest Gross Domestic Product per capita. The city-state has 5.8 million inhabitants for a surface of 719.2 km2. The country has managed to become a commercial and financial hub between Asia and Europe thanks to its location while holding few natural resources.

Located at the south end of the Malaysian peninsula, Singapore is indeed the first harbour for container ships in the world. The city-state benefits from its proximity with the Malacca detroit that links the Indian Ocean with the Pacific and the China Sea. A quarter of global traffic is conveyed through it, which amounts to one boat every eight minutes. The security and prosperity of Singapore highly depends on the safety of regional maritime channels.

Singapore signed the Five Power Defence Arrangements (FPDA) alongside Australia, Malaysia, New Zealand and the United Kingdom. It is a series of agreements binding countries to consult one another in case of external attacks or threats against Malaysia or Singapore. The city-state also hosts the Shangri-La dialogue every year, an international conference that gathers ministers for Defence on security matters in the Asia-Pacific region.

The international delegation for Les Jeunes IHEDN in Singapore gathers young professionals and exchange students wishing to strengthen their connection with France and the French-speaking players active in the region. They share a strong interest for geopolitics, the defence sector and are involved in making Les Jeunes IHEDN radiate in France and abroad.

A great place for discussion and learning!
Every member has the opportunity to broaden their perspectives and take on their topics of interest. Task forces, articles, (web)conferences, informal exchanges, visits, and meetings with Defence personalities give the pulse to Les Jeunes IHEDN. Our association brings Security and Defence matters to a wider audience, and spreads the voice and reflections of the younger generations on these strategic topics.