The Steering committee is the board that oversees Les Jeunes IHEDN. They gather at least three times a year to reflect on the main annual guidelines.

It is composed of 15 members who each have a specific function that is defined by his/her status or by the president. Each member of the team is elected by direct secret ballot during an ordinary general assembly. The renewal of half its representatives takes place every year. 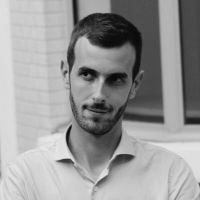 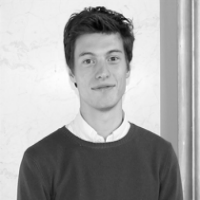 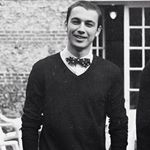 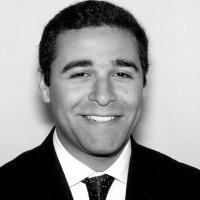 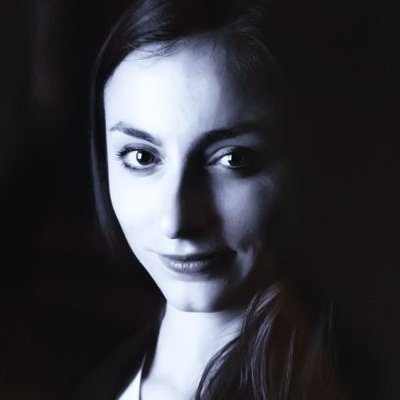 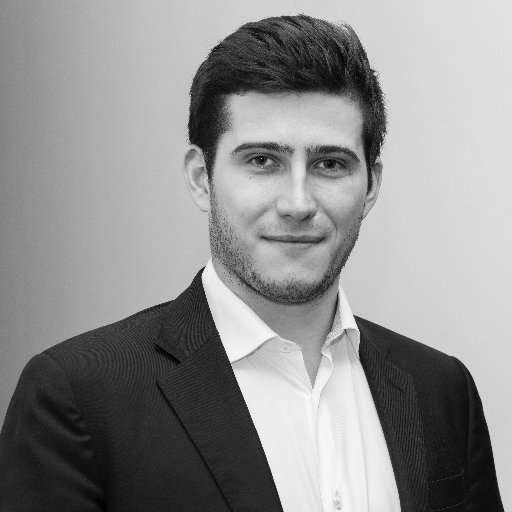 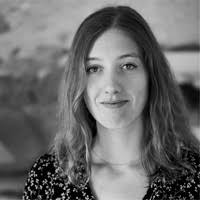 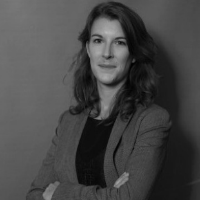 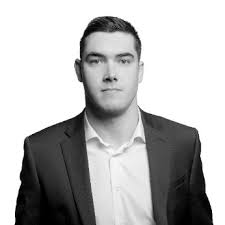 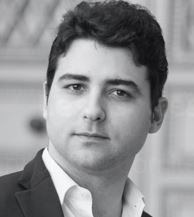 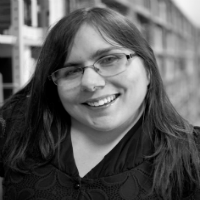 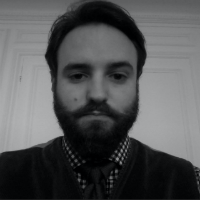 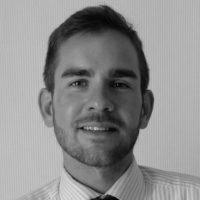 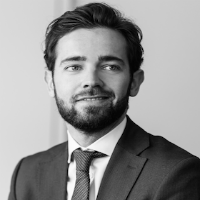